Tarazona, a city with more than two thousand years old, is one of the most beautiful and most representative of Mudejar art locations. Walking through the narrow, hilly streets and squares of the old town, one feels transported to a bygone era full of charm and sensations.

"It 's a small old town ... with an original and artistic. Crossing streets with arches and altarpieces, with stone houses and heraldic shields full of bells, with high iron railings exquisite and strange work, there are times that one is believed transported to Toledo, the historical city par excellence ".
Gustavo Adolfo Becquer

Within the impressive civil and religious heritage, ranging from Roman times to the twentieth century, they noted for their importance the following sites:

... And many other places that definitely deserve it! 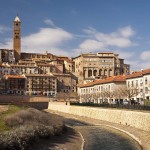 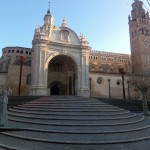 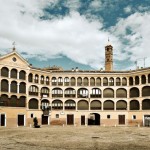 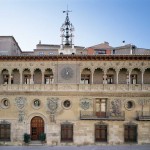 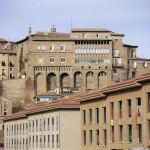 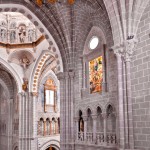